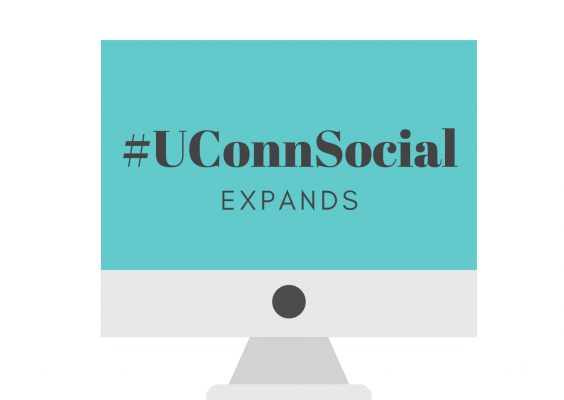 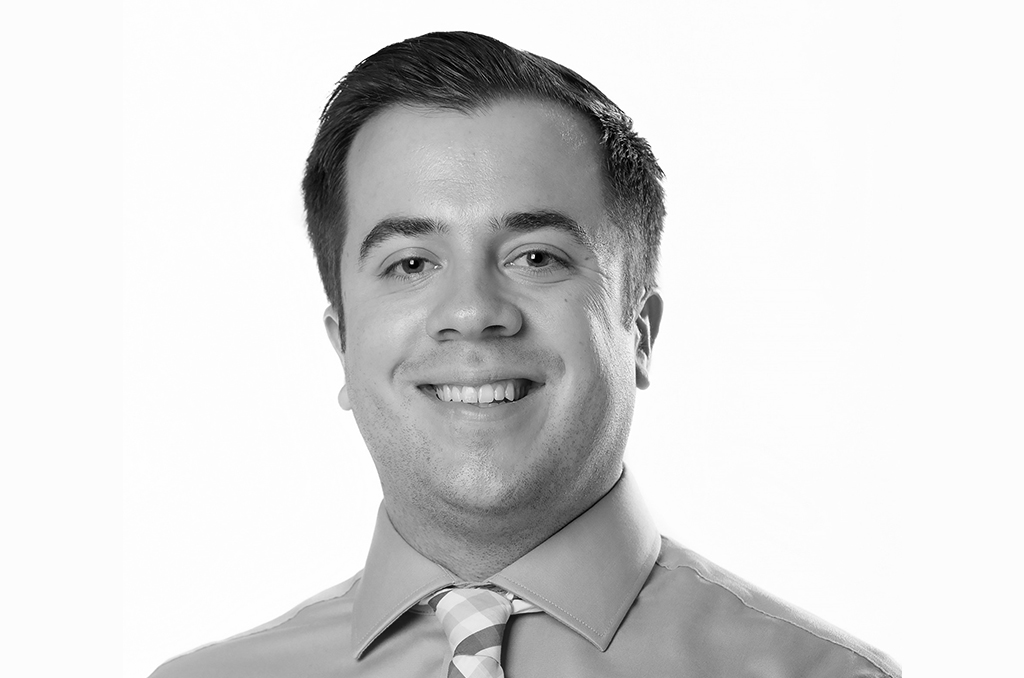 A proud UConn grad, Jason was born and raised in Connecticut and has been a Husky fan his entire life. Jason is joining #UConnSocial after a five-year stint with UConn Athletics where his responsibilities ranged from digital media to graphic design, and most recently, to social media. As the Director of Social Media for UConn Athletics, Jason oversaw the social media presence for all 22 sports teams, created content and ran the day-to-day execution of the main “UConn Huskies” social accounts. Prior to his social media role, Jason served as the Graphic Design Coordinator and oversaw the visual identity and creative direction for the Division of Athletics. He developed and implemented visual brand standards and templates for internal departments within Athletics.

As someone who is “obsessed with all things digital,” we’re excited to have Jason join our team and to bring UConn’s social media to the next level!

North Dakota transplant, but a lover of all things New England. Adopted into the Husky family after years in professional hockey social. When I’m not glued to my phone, you can find me watching football (#Skol!), hiking with my pup, or on the hunt for the best Mexican food on the east coast.

View all of Emily's posts.